European Parliament election in Croatia to be held on 25 May

President Ivo Josipovic on Wednesday called the election of 11 Croatian deputies to the European Parliament for 25 May, and urged citizens to turn out at those polls in large numbers, as he said, the polls would impact Croatia's future.

The EP is elected by direct universal suffrage and elections must be based on proportional representation and use either the list system or the single transferable vote system. In some countries including Croatia, the order on the list may be changed using the transferable (preferential) vote system.

Nominations may be submitted by all political parties registered in Croatia that can run in the election with their own slates or in coalitions. The lists are to be endorsed by at least 5,000 signatures of voters, and they should be submitted to the State Election Commission within 14 days after the president calls the elections, which means by 4 April this time.

A member state may set a minimum threshold, which may not exceed five percent, for the allocation of seats. 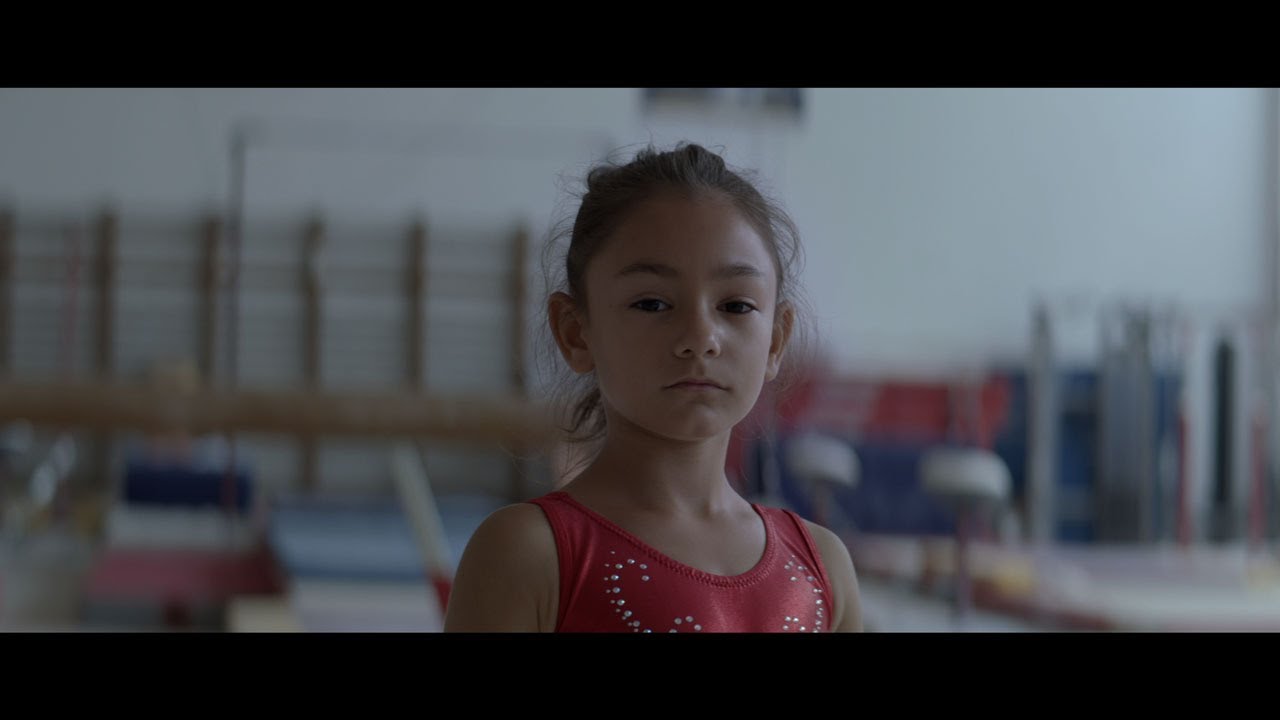 Croatia held its first EP elections on 13 and 14 April 2013, just before it entered the Union on 1 July that year. During that vote, Croatia elected its first 12 deputies to the EP. The slate of the coalition led by the strongest opposition party -- the Croatian Democratic Union (HDZ) -- which also included candidates of the Croatian Party of Rights Dr Ante Starcevic (HSP AS) and the BUZ pensioners' party, won 32.8% of the ballots cast, enabling it to get six seats. The coalition consisting of the ruling Social Democratic Party (SDP), the Croatian People's Party (HNS) and the Croatian Pensioners' Party (HSU) won 32.07%, that is five seats, and also the Croatian Labour Party also managed to pass the 5% threshold, winning 5.77% of the vote which was why it secured one seat. The term of those first Croatian MEPs ends on 1 July this year. Last year, the turnout was a record low, 20.83%.

Given that the number of seats in the new composition of the European Parliament from 2014 to 2019 is reduced to 751 from 766, some member-states are entitled to a lower number of seats, and Croatia will have 11 deputies in the new parliament. The apportionment of seats within the European Parliament to each EU member state is set out by the Union's treaties. Under the Lisbon Treaty, the cap on the number of seats was raised to 750, with a maximum of 96 and a minimum of 6 seats per state. They continue to be distributed "degressively proportional" to the populations of the EU's member states. The apportionment was amended for the 2014 elections, when 12 countries including Croatia will lose one seat.

European
NEWS
Gong to politicians: Enable development of local democracy by changing the referendum law
Researching COVID-19 conspiracy theories: Who believes in them and how do they affect behavior
Token civil society is shaping the laws against corruption
A pioneering step: Gong part of the first European anti-SLAPP consortium
Věra Jourová’s address for Gong: The European Union is responding to the challenge of disinformation and digital rights violations
Follow Gong!